Thanks to Beto, and the wave of grassroot billionaire donors propping up his campaign, a great resurgence of support for rhetorical word salad is sweeping the country. Fresh off his loss to Ted Cruz, Democratic Rising Star Robert “Beto” O’Rourke is harnessing this momentum to tap into the “quite pleased to be uninformed, thank you very much” segment of the electorate.

As a former Republican myself, I could not be happier to see the energy of this slew of alleged Democrats supporting Beto, who voted Republican more often than the vast majority of Democrats in Congress. Rather than focus on policies, platforms, or God forbid, progressive issues, Beto has chosen a singular path to success. In lieu of traditional campaigns, where candidates are expected to stand FOR things, Beto has opted for a fresh approach, preferring to stand ON things. His passion has taken hold among millennials and teenagers, who are eager to help spread his message of not having a message. His campaign hopes to build on that cult-like enthusiasm with an innovative viral marketing strategy.

People across the country are being asked to take the “Beto Stand On Something Challenge.” Wherever a small group of people are present, the challenge is for them to capture a video of themselves standing up on something (preferably directly on top of where people eat food, or on a stranger’s car top). They must first draw the crowd’s attention with wild nonsensical arm movements, then evoke literal JFK while boldly stringing together as many empty platitudes as they can muster before security escorts them away.

Said Beto himself recently from atop a pile of apples “This campaign is about America. Where we have not just red apples, but green apples, and not just apples, but bananas, next to potatoes, god damned potatoes, in boxes made of wood, god, damned, boxes, made of…..wood. Literal boxes on top of literal boxes, stacked neatly, only thanks to our great American ingenuity. Fruits, vegetables, Asian people, Black people…all in harmony at this exact moment in time, together, working together, to fulfill my dream. Only with vision, American vision. Only with heart, true heart. Only then. I see my kids over there. Fuck yes.”

The character “Max Bootlick” and this article are both 100% parody. 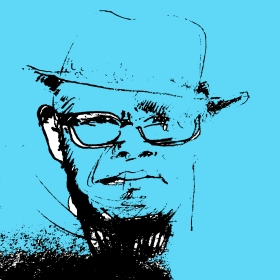 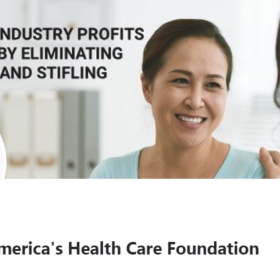 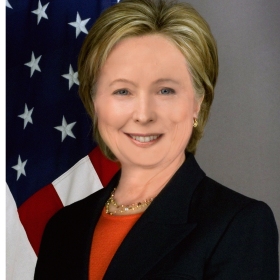 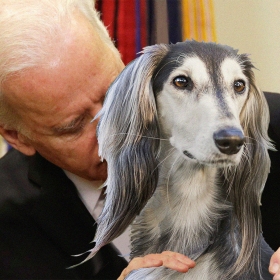